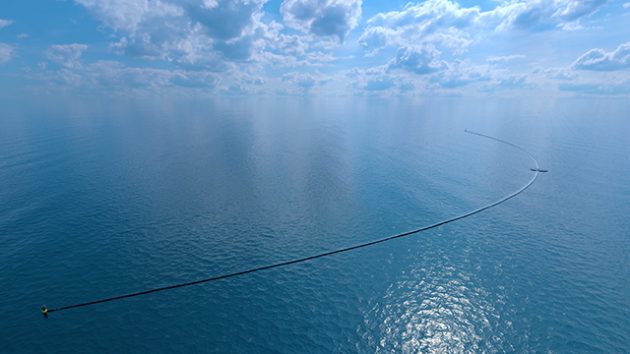 The first of a fleet intended to clean the ocean of plastic garbage takes to the seas. 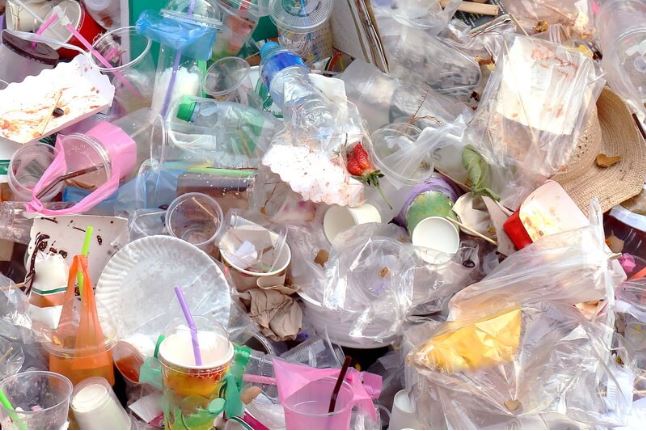 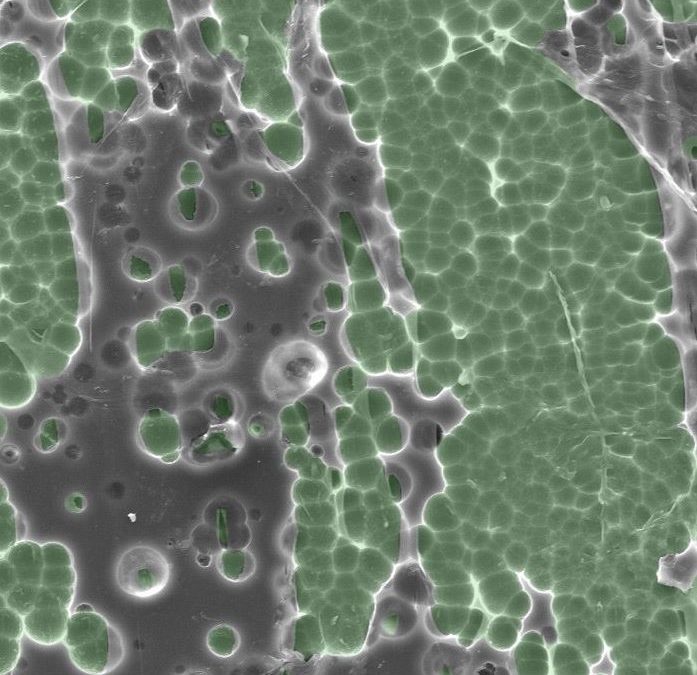 Scientists have created an enzyme to degrade plastic (PET). Perhaps a hope to recycle some of the millions of tons of plastic produced annually?

Plastic is not the worst pollutant …

Almost 5 billion metric tons of plastic has been dumped into the oceans of the world since we started to produce and use the stuff – that sounds bad. But if plastic’s not the worst pollutant, then what is? 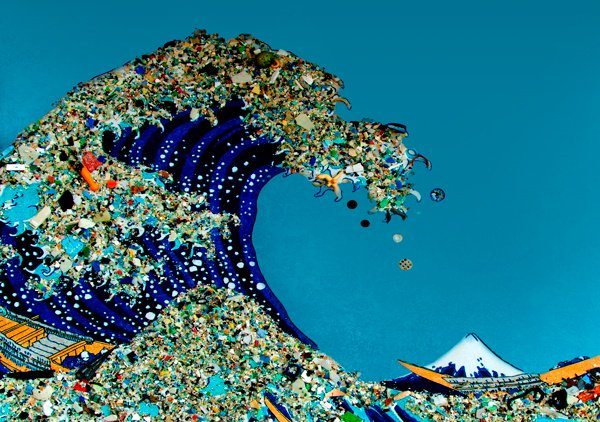 Plastic in the ocean

Plastic, plastic everywhere … Soooo much plastic !
We’ve made ~8.3 billion tons of the stuff – how much is that really?